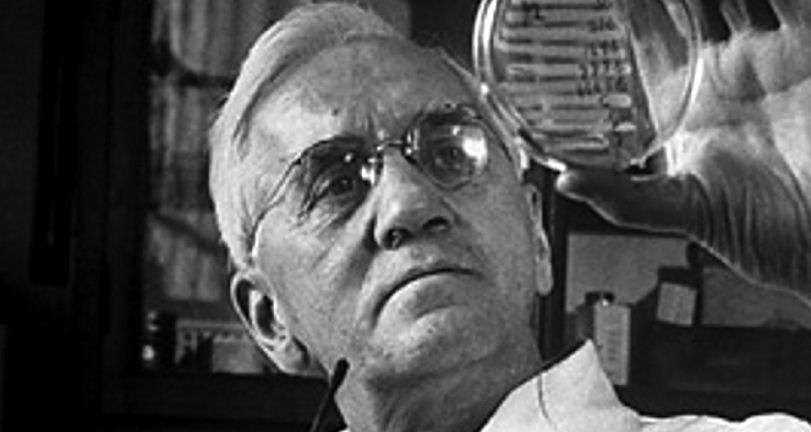 “One sometimes finds what one is not looking for” – Alexander Fleming

If you’ve ever been prescribed penicillin for a cold or another virus, then you have Alexander Fleming to thank.  He is considered the father of modern antibiotics, even though his discovery was made almost completely by accident!

Alexander Fleming, or Alec to his family, was born on 6th August 1881 in a small hamlet called Lochfield which is in Ayrshire, Scotland.  He was the youngest of four children from Grace Sterling Morton, the second wife of Hugh Fleming. Unfortunately, Alec’s father died when he was only seven years old.

From then on, it was nothing but schooling for young Alexander.  He began his primary education at the Loudoun Moor School, and soon moved on to the Darvel School, where his academic achievements earned him a 2-year scholarship to the Kilmarnock Academy.

Once he graduated the Kilmarnock Academy, he moved to London to attend the Royal Polytechnic Institute, and spent 4 years working as a clerk in a shipping office.  In 1900, he also joined the London Scottish Regiment of the Volunteer Force.

His older brother, Tom Fleming, was by this time already a practicing physician and suggested that Alec do the same. So, after receiving a small inheritance from an uncle, Alexander enrolled in St. Mary’s Hospital Medical School.  He graduated with distinction in 1906.

In 1908, he earned a BSc degree with a gold medal in Bacteriology and remained at St. Mary’s Hospital Medical School as a lecturer until 1914.  During that time, he met the love of his life; a practicing nurse at St. Mary’s named Sarah Marion McElroy.  They were married the day before Christmas Eve in 1915.

When World War I began on 28th June 1914, Alexander enlisted in the Royal Army Medical Corps, where he served throughout the war. It was this experience that lead, in part, to his discovery of penicillin.  As an army medic, he saw soldier after soldier die from sepsis due to infected wounds.

Antiseptics at the time would not work well for deep wounds.  Instead of killing the bacteria in the wounds, the antiseptics would only destroy the bacteria on the surface.  In addition, it would kill all of the good bacterial and immunosupporters that prevented the wounds from becoming septic.

He returned to St. Mary’s Hospital after the end of the war and in 1928 he was named Professor of Bacteriology and much of his work was dedicated to the discovery of antibacterial agents that would have prevented the prevalence of sepsis in battlefield wounds.

Much of his work was being done with samples of staphylococci, a common gram-positive bacterium that frequently resides on the skin of most humans. As long as it is not forced into deep or open wounds, the bacterium is relatively harmless.

Before he left for a family holiday in August of 1928, Alexander tidied up his station and neatly stacked all of his staphylococci samples off to the side.  When he returned on 28th September 1928, over a month later, he discovered that one of his samples had been contaminated with a fungal growth.  What was even more interesting is that this growth seemed to kill the staphylococcus that was growing in the Petri dish!

“That’s funny,” said Alexander.  After some testing, they determined that the fungal growth belonged to the Penicillium genus. After much deliberation, the discovery was officially named Penicillin on 7th March 1929 which was a good thing because they had spent most of the intervening time calling it ‘mould juice.’

After some experimentation, Alec discovered that his new antibacterial agent was effective on gram-positive bacteria, such as the staphylococcus samples that precipitated his discovery.  It was also effective against grown cultures of diseases like scarlet fever, pneumonia, meningitis, and diphtheria, but it had no real effect on gram-negative bacteria.

Though it was proven effective as an anti-bacterial agent, Alexander and his associates were not able to create a stable version of the agent until 1940.  After this was accomplished though, it was sent for human trials.

Following a variety of successful human trials, penicillin was finally released for mass production in 1945. That same year Alexander Fleming shared the Nobel Prize for medicine and his Nobel Prize medal is on display at the National Museums of Scotland.

In 1949, tragedy struck with the death of Alexander’s first wife.  She was survived by Alec and their only son, Robert Fleming.

Alexander Fleming died in his home on 11th March 1955 after suffering a heart attack. He lived long enough to see the dramatic impact that his antibacterial discovery had on the world, and especially on those soldiers who suffered battlefield wounds during World War II, wounds that would have otherwise become septic.

Its amazing the effect that a stack of neglected samples and a vacation can have on the world. Alexander Fleming, the father of modern antibiotics, is one of the great minds of our time. Even if the only exclamation he could come up with after making such a momentous discovery was “That’s funny.” 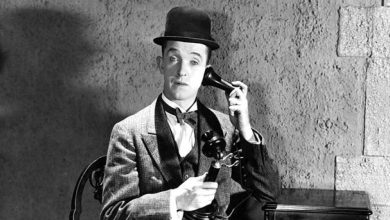 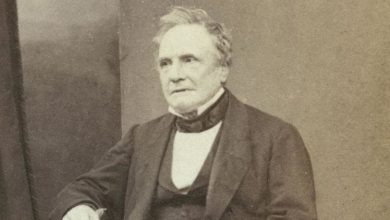