Bertrand Russell was one of the great thinkers of the 20th century. He was born into a life within the British aristocracy on 18 May 1872. His father was John Russell, Viscount Amberley who was a British Politician and eldest son of John Russell who had served two terms as British Prime Minister. His mother was Katharine Russell, Viscountess Amberley who was prominent in the British suffrage movement, and so it seemed that Bertrand Russell had a lot to live up to. In fact, few men would know a heavier weight to bear from parental influence than Russell whose father expected great things from him; however, even his father could never have imagined the heights and the greatness that Bertrand Russell would achieve in his lifetime across the span of the humanities.


Russell’s life was dominated by liberal ideals. Both of his parents were considered extremely forward-thinking – almost to the point of scandal at the time.  Bertrand’s father consented to his wife having an affair; they were also in favour of birth control which was a hugely distasteful position to have in the Victorian era. Bertrand’s father even insisted that his son grow up atheist, which was again a fairly innovative position given the age in which he grew up.

Despite every opportunity at success throughout his childhood and young years, Bertrand Russell was often depressed and thoughts of suicide were his constant companions. His life was a lonely one; not having the same views as many of his peers due to his upbringing cost him no small measure of isolationism from his fellow peers. This, coupled with his gifted mind, set him apart in many respects.

However, even at a young age, his brilliance could not be stifled and it was his enduring love of mathematics that he would later say saved his life. But a keen sense of mathematics was not his only passion as he also was extremely interested in religious subjects as well. Thoroughly investigating and probing Christianity in particular, he ultimately found it to be unbelievable as he came to the personal conclusion that there is no such thing as free will.

It was these early forays into mathematics with one of his all-time favourite writers, the ancient Greek mathematician Euclid, as well as his first investigations into religion with Christianity that would be the hallmarks of a brilliant philosophical and mathematical career to come.

Bertrand Russell’s far-flung beliefs would sometimes land him not just in controversy but in trouble with the law itself. During World War I, Russell advocated for a peaceful solution to the war to such a degree that he was fined a hundred pounds. Russell was always a man of deep conviction and principles and refused to pay the fine as he wanted to make his political statement by going to prison. His friends, however, had a different idea in mind and instead they sold his books to raise the money. To ensure the books sold at auction they sold the books to themselves!

Later, when he got some of his books returned, it was his version of the King James Bible that he would hold as a personal treasure due to it being stamped with the words “Confiscated by Cambridge Police”. Here was a union between two of his greatest loves – his early inspiration for philosophical thinking as well a mark of his liberal ideals stamped on the very page of that book.

Russell could not keep his mouth shut for long and shortly after his release from prison the first time, he ended up going back again due to giving lectures on why the United States should keep out of World War I. As an influential college professor, his words carried weight and many in the UK government even viewed them as seditious.

Over the course of his lifetime, Bertrand Russell’s views would change. At one point in his career, he was a fierce antagonist to Adolf Hitler and campaigned vehemently against him but at another point advocated in favour of first strike nuclear weapons before other countries acquired them as a means to continue the monopoly.  Following this brief period in his career, though, he became a staunch advocate for total nuclear disarmament. One cannot doubt that his study of the humanities led to a deep and abiding love of humanity itself.

Anyone who has ever taken a logic or mathematics class has likely come across some of his notable thought experiments and ideas including the concept of the existing policy, knowledge by acquaintance, and the paradoxes of set theory; as well as his additions to mathematical logic. Many of his ideas and concepts were so cutting-edge they are continuing to be studied as methodologies for teaching artificial intelligence such as his work on mathematical beauty. Russell’s work did not go unnoticed and he won a Nobel Prize in the field of literature in 1950 as well as a slew of other awards, honours, and commendations throughout his life.

On 2 February 1970, Bertrand Russell died at 97 years of age. His work not only shaped and revolutionized philosophy and mathematics of his own day but continues to be a guiding light of genius for the scientific community going into the future and that is a legacy he and his father would be proud of. 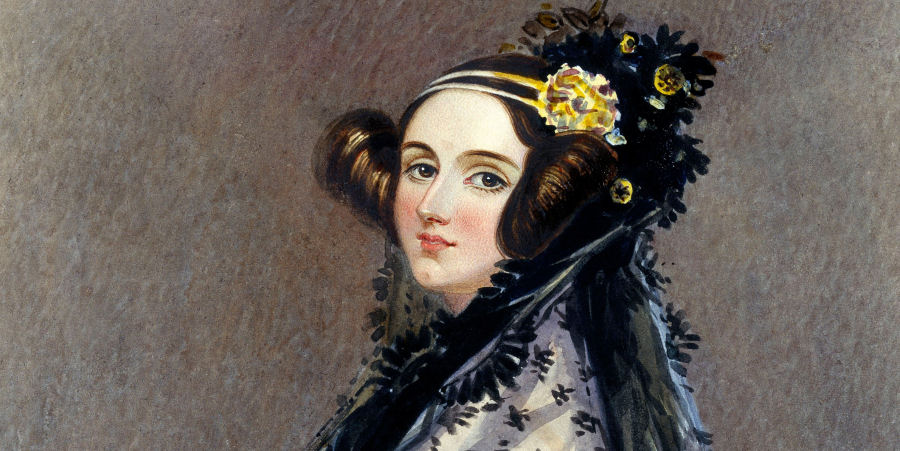