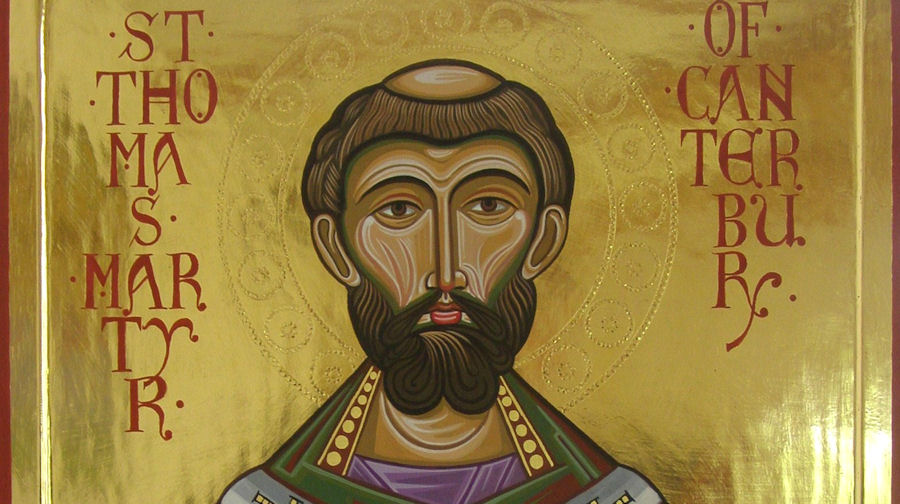 “Remember the sufferings of Christ, the storms that were weathered… the crown that came from those sufferings which gave new radiance to the faith… All saints give testimony to the truth that without real effort, no one ever wins the crown.” – Thomas Becket

Thomas Becket was born on 21 December 1119 or as later historians would have it, 1120, in Cheapside, London. His father was Gilbert Beket who’s father was from Thierville, which is in Normandy, France. Thomas’s mother, Matilda, was also descended from Normans and it is thought that her family was from near Caen, which is also in North Western France, not too far away from Thierville. Gilbert was a merchant, but by the 1120’s had become a property owner and lived from the rental income of his properties in London. At one point, Gilbert also served as Sheriff of the city and he and his wife were buried in the old St. Paul’s Cathedral.

Thomas Becket was exposed to the grander things in life, such as hawking and hunting at a fairly young age, by one of his father’s wealthy friends called Richer de L’Aigle, who would invite Thomas to his estates in Sussex, and it is thought that Thomas learned a lot from him.

When he was ten years old, Thomas was sent to Merton Priory to study, and later attended a London grammar school, although it is not known for sure which one. His studies consisted of no specific subjects other than the standard Trivium and Quadrivium. New students would study the Trivium syllabus first, consisting of grammar, logic and rhetoric and then move on to the Quadrivium which consisted of arithmetic, geometry, music and astronomy. They were considered preparatory educational steps that would need to be taken before going on to study either philosophy or theology. Thomes went to Paris to study further when he was about twenty years old, but his skills did not dramatically improve.

At about this time or slightly later, Gilbert Beket started to suffer financially and Thomas was forced to earn his keep by working as a clerk. Gilbert managed to get him work rather influential people, culminating in Thomas working for Theobold of Bec who was at the time, the Archbishop of Canterbury. Theobold of Bec came to trust the young Becket and sent him on important missions to Rome. He also enabled Thomas to further his education by sending him to study at Bologna and Auxerre where he learned canon law. In 1154, Theobold named Thomas Archdeacon of Canterbury and gave him rewards for services rendered. Called benefices, these included prebends at Lincoln and St. Paul’s Cathedral as well as the office of Provost of Beverley. Thomas was very effective in all of these positions, so much so, that Theobold recommended to King Henry II that Thomas should be considered for the vacant position of Lord Chancellor. The King agreed and appointed Thomas Becket to the position in January 1155.

On 18 April 1161, Theobold of Bec died, and Thomas Becket was nominated as his successor. His election to the post was confirmed on 23 May 1162 by a Royal Council which consisted of Bishops and Noblemen, and he was ordained as a priest ten days later. The next day, the 3rd June 1162, Henry of Blois, the Bishop of Winchester and the other bishops of Canterbury consecrated him as archbishop.

Problems started to develop almost immediately between the new archbishop and the King. Henry had hoped that Thomas would continue to put the Royal government first, but this didn’t happen. Thomas resigned as chancellor and started to seek to recover the rights of the archbishopric. The King began attempts to gain favour with the other bishops and sway them against Thomas in Westminster in October of 1163. The King was seeking approval of the rights of the Royal government over the church, and also wanted weaker connections with Rome. Becket was asked to agree to the King’s rights but even in the face of political repercussions, Thomas, although signalling an agreement with the essence of what the King wanted, refused to sign the documents, which are known as the Constitutions of Clarendon, named after the place where they were drawn up and signed, Claredon Palace.

Becket was accused by the King of contempt of royal authority and was summoned to a great council at Northampton Castle on 8 October 1164. When he was found guilty, Thomas stormed out of the proceedings and fled to France, where King Louis VII had offered him protection. Thomas Becket spent nearly two years in a Cistercian abbey in Pontigny but had to leave when Henry threatened the order. Thomas attempted to retaliate by excommunicating the King but at this point, the Pope intervened. Papal legates were sent to act as arbitrators in 1167 but it took until 1170 for a compromise to be reached that would allow Thomas to return to England.

The trouble wasn’t over, though. In York, in June 1170, Henry the Young King, son of Henry II was crowned by the Archbishop of York, the Bishop of London and the Bishop of Salisbury thus breaching Canterbury’s privilege of coronation. In November of the same year, all three were excommunicated by Becket. The three clergymen fled to Normandy and reported to King Henry II what had happened. There is much dispute over what Henry said, with one common quote being, “Who will rid me of this troublesome priest?” Whatever was said, it was interpreted by a group of knights as an order to kill Becket.

On 29 December 1170, four knights, Reginald FitzUrse, Hugh de Morville, William de Tracy, and Richard le Breton arrived in Canterbury and placed their weapons under a tree before hiding their mail armour under their cloaks and entering the cathedral. The knights challenged Becket to submit to the King’s will. However, Thomas Becket refused. The knights retrieved their weapons from outside and rushed back into the cathedral and attacked Becket with their swords inflicting mortal wounds to his head. He died close the where the monks were chanting.

Most biographies would end with the death of the subject, but Thomas Becket’s story does not end there. Soon after his death, he began to be venerated as a martyr and so on 21 February 1173, Thomas Becket was canonised by Pope Alexander III in St. Peter’s Church in Segni. Becket’s assassins were sent by the Pope to serve as knights in the Holy Lands for fourteen years as penance and King Henry II himself gave public penance at Becket’s tomb on 12 July 1174. 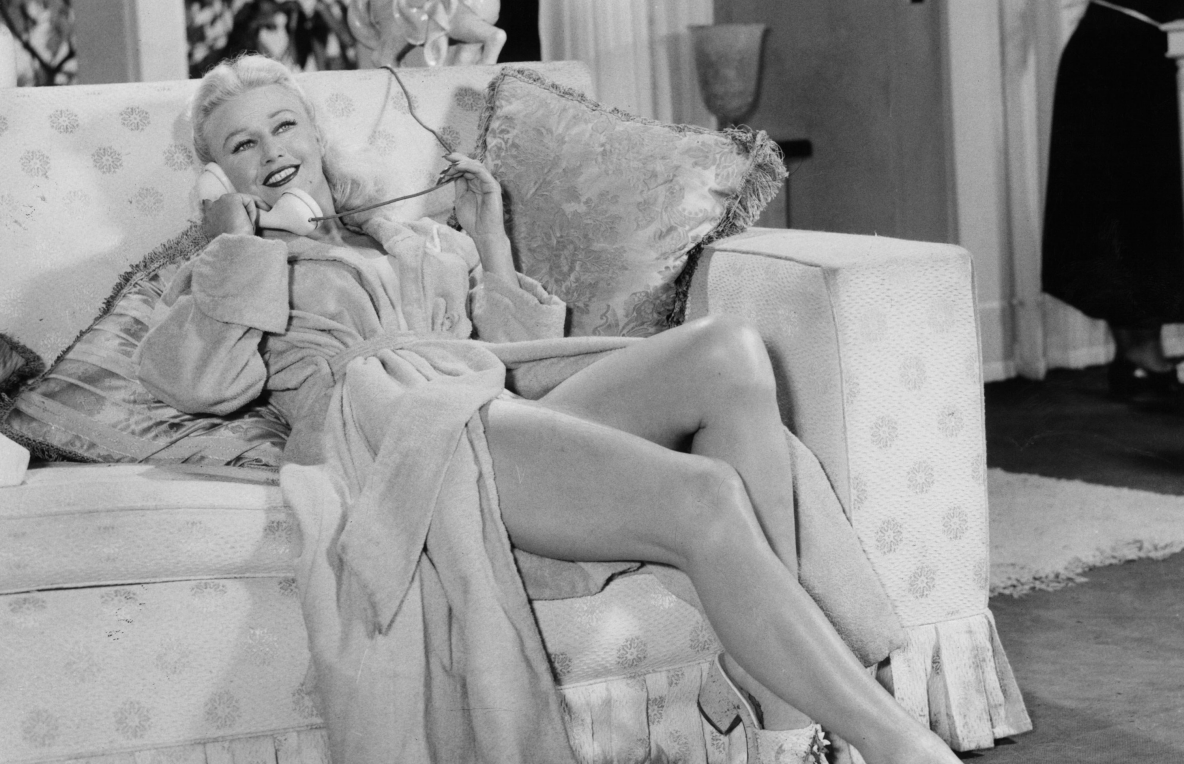 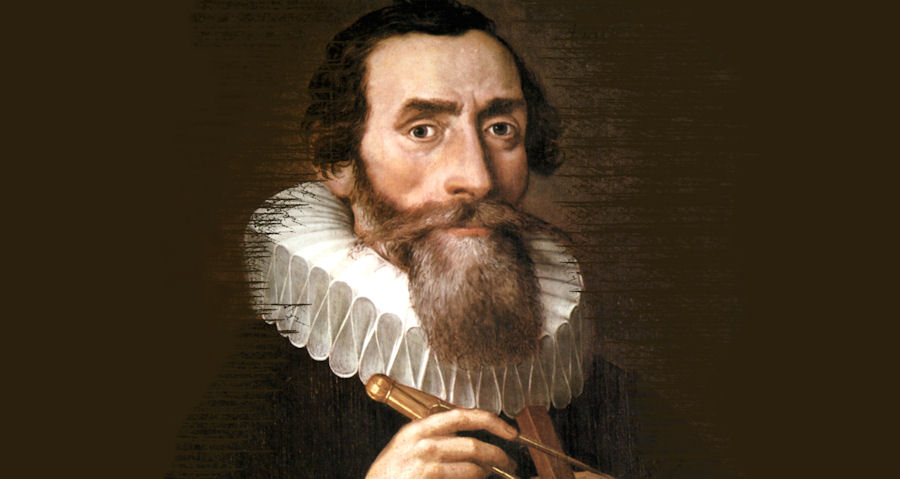 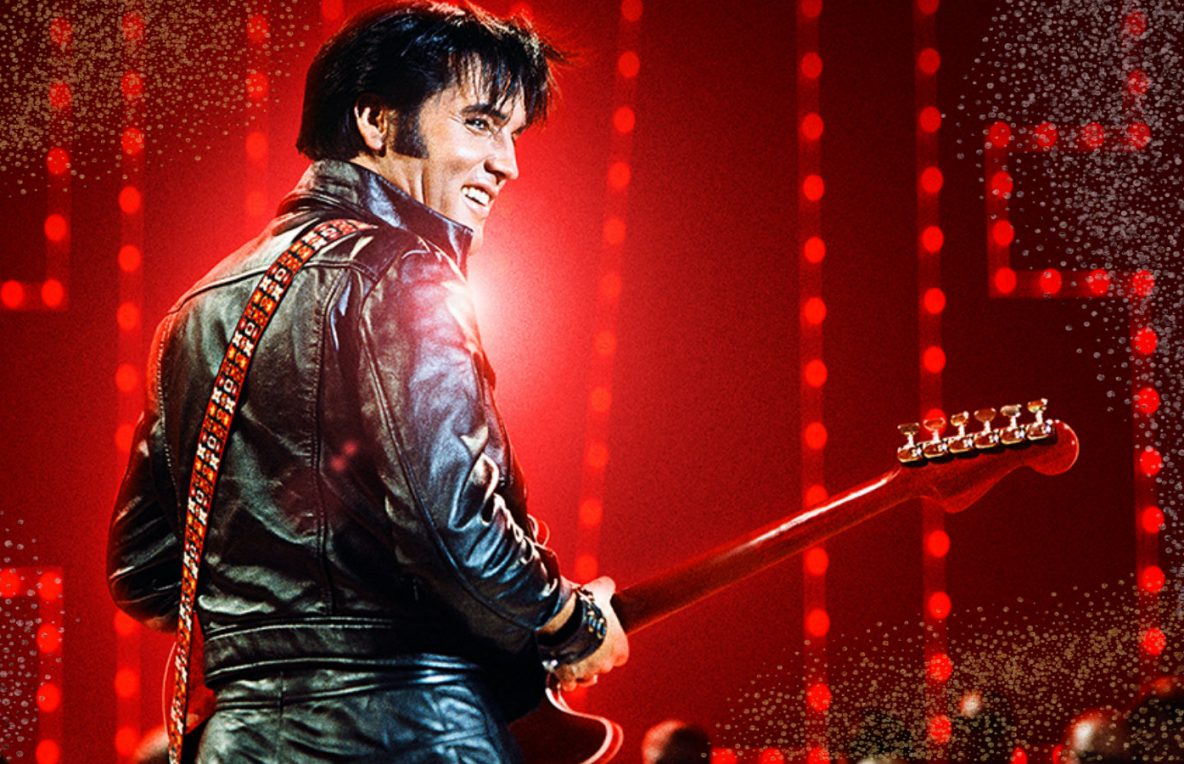