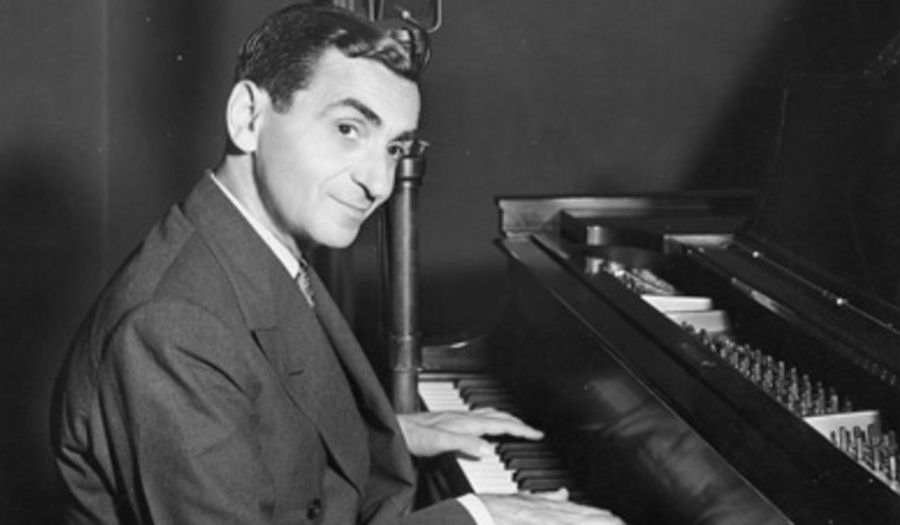 Born Israel Isidore Baline, Irving Berlin was a man born into a world of discrimination, hatred, and incredible poverty. However, from these ashes, Irving Berlin would rise like a phoenix in a new country to become perhaps the greatest American musician of all time. His work influenced generations of people and continues its powerful march through history today as well.

Irving Berlin was born in Russia in on 11 May 1888 to a Jewish family. During this period under the Czars, Jews faced extremely harsh and discriminatory treatment. Treated as subpar and not even granted the basic rights of citizens, the Jewish population in Irving’s community were extremely poor, including his own family. Although Irving Berlin almost never talked about his early poverty-stricken days in Russia, one of his earliest memories, as recorded by his biographer, was the memory of his own home burning to the ground in the night.

His father’s role as a Jewish cantor exposed Irving Berlin to music at a young age and this would become his passion in life with a career spanning over 60 years.

Berlin’s fortunes took a massive shift, though, when his family emigrated during one of the Jewish crackdowns in Russia to the United States, the country that would be his home for the rest of his life. His family came to the United States when Irving was a young child – just 5 years old – and like so many other immigrants, went through the Ellis Island immigration port before entering the city of New York.

For a man whose contribution to music cannot be understated, Irving Berlin did not even publish his first song until the age of 19 in 1907. That very first song was called “Marie from Sunny Italy”. Berlin sold the rights to the song for a mere $0.33.

Although only a small amount that was fairly inconsequential even back then, that represented the first musical success of Irving Berlin but it would by no means be his last as by the year 1911, a mere four years later, he had achieved international recognition with “Alexander’s Ragtime Band”. This major hit would propel Berlin to major stardom and before long he also owned the “Musical Box Theatre” which was on Broadway.

As time went on, Irving Berlin focused more and more on his American audience, creating simple pieces of music with simple direct lyrics which he described the purpose as, “to reach the heart of the average American”. This passion and desire to create music which was distinctively American, for Americans, and that everyone could enjoy, would truly be the defining feature of Irving Berlin’s career.

Not only did he produce many songs and pieces of music, but he also would take on full Broadway musicals as well including “This is the Army” starring a young Ronald Reagan. However, it was not the use of the president-to-be that made this particular play famous but rather it was Kate Smith singing Berlin’s version of “God Bless America” which would be one of his greatest and most lasting legacies. Little could Irving Berlin have imagined that his piece of music composed in 1938 would once more reach the top charts in the United States shortly after the 9/11 terror attacks in 2001. His music continues to resonate with the soul of America long after his passing.

Many other pieces of music written by him have also found their way into contemporary American culture and have found themselves rooted in the happy memories of holidays and important events such as the songs “Anthems for Easter Parade”, “Happy Holiday”, “There’s No Business Like Show Business”, and “White Christmas”. One can hardly go out in public without hearing the songs of Irving Berlin playing in shopping malls, being sung by carolers, or even being performed at church at various times of the year. His song “There’s No Business Like Show Business” has practically become the anthem for Broadway.

Irving Berlin, the greatest American composer of the 20th century, died on 22 September 1989, at 101 years old. He had delivered to America over half a century of incredible musical talent to the degree that many consider him to be the sound of American music. His career, which spanned 60 years, included over 1,500 individual songs, the musical scores for over a dozen Broadway shows and many many Hollywood movies, as well as eight Academy Awards. His music topped the charts over 25 times in his lifetime and has been re-recorded, re-sang, and reinterpreted by a new generation of artists including some as famous as Elvis Presley, Judy Garland, Billie Holiday, Ella Fitzgerald, and countless more both famous and inspired amateurs.

His life could be summed up by one of the composers who was inspired by his life, Jerome Karam, when he said, “Irving Berlin has no place in American music – he is American music.” 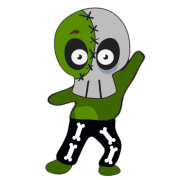 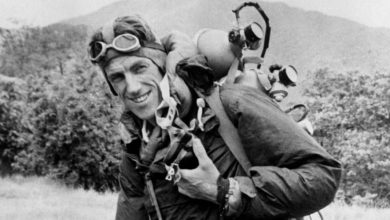 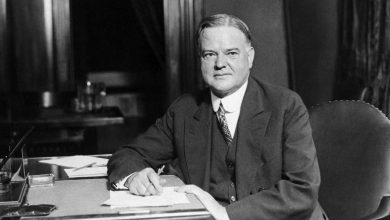 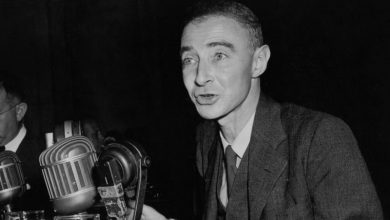 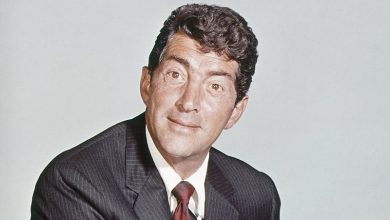